Home of mitja
This edition is not meant to be played in the story mode as it will look weird. 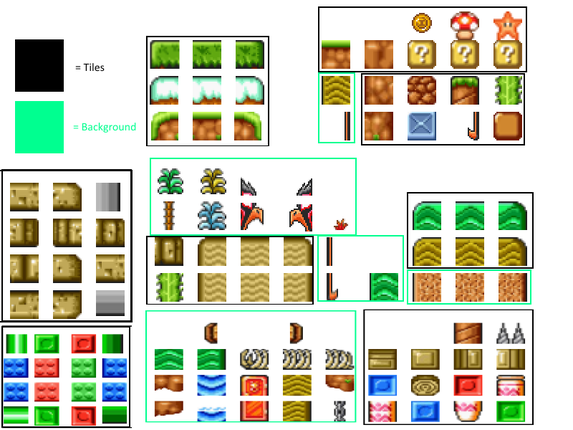 This is a tutorial about the edition so you know about the tiles , background objects etc.
This is SMB2 styled edition it is made for making SMB2 levels (duh) but there are a few differences a new enemy appears in the game "Shell Guy" and there are also question blocks (since I don't know what to replace them with) and most important the Veggie Power which lets you throw Veggies at subcon enemies and with it you can destroy Wart. Also Hawk Mouth is now used as a warp. (There is SNES music from Super Mario All stars and also music from NES SMB2 since it lacks music.).
﻿The edition still has a few bugs with playable characters which I don't know how to fix but when I find out I will fix it and update it. Also there are two enemies which really ended bad those are "firebar" and "thwomp" firebar ended like this when I replaced the fireball with veggies. Thwomp will get fixed when I learn how to hex edit. Bird only shoots to the left if you make it shoot to the right it will come out of his head.
Here is a tutorial how to add Music 11 to the game (Music 11 is Super Mario Bros 2   Ending Theme)
You can download an example level below.